1785  The church is new yet also old. Founded in 1785, its constitution was written by a group of eight men led by John Knott on 21st June 1785. Read the original Articles of the Church.

This date makes the church just 9 years younger than the United States of America and about 4 years older than the French Revolution. In those days Bow was a village outside London in the county of Middlesex. 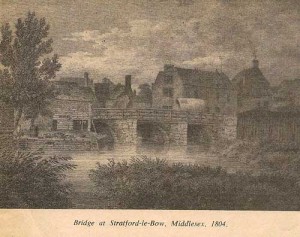 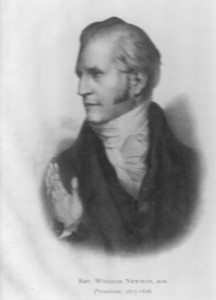 1866 This was the church’s interior between 1866 and 1940. It was a large Victorian building seating nearly one thousand people. The foundation stone for the third chapel (sadly lost by developers in the latest demolition) was laid by the famous London preacher, Charles Spurgeon. Read the Story of Bow Baptist Church to 1935 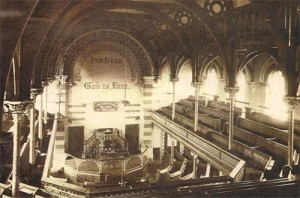 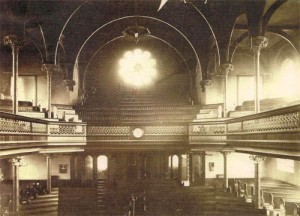 1940 In 1940 during World War II, however, the church was bombed along with much of East London and not rebuilt until 1956 with limited post-war money. Bob Spencer attended the church in the 1940s. Read his recollections 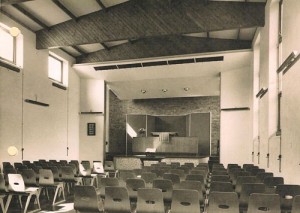 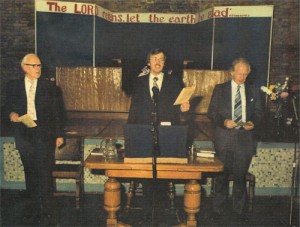 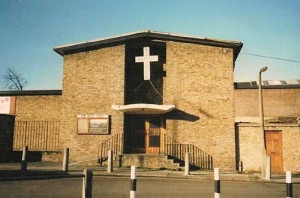 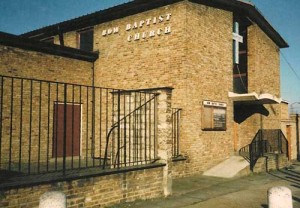 2011 Here is an image taken of the latest development underway. 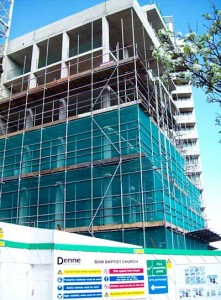 2012 And finally, the finished article, the fifth building in its history, completed in 2012 (the London Olympic year) and first used on 4th March 2012 – thanks be to God! 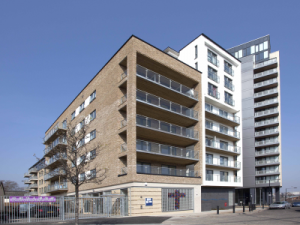 Your message was successfully sent.
Thank You!

Bow Baptist Church’s facilities are not available for hire.